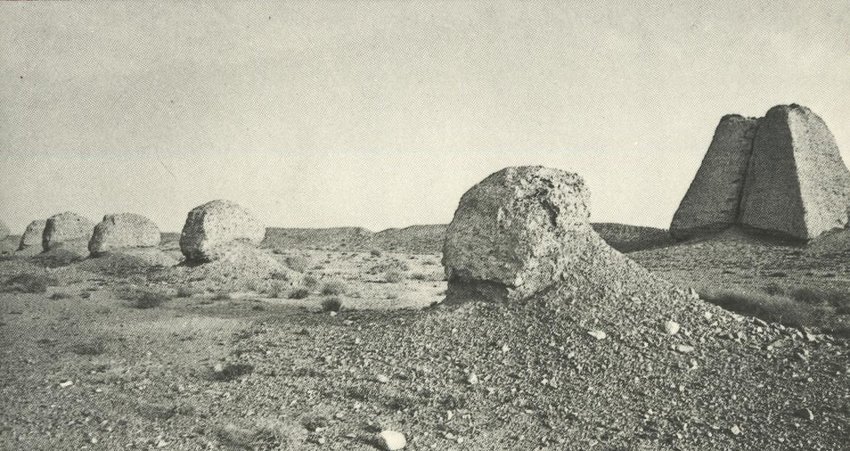 Art theorist Kim Dhillon writes: Colonialism cost my father his first language, his country, and his home. But it also gave me mine. It triggered four migrations in my family in four decades: Pakistan to India, India to England, Hong Kong to England, and to Canada. How do I reconcile that in language? What does it mean to be an immigrant on colonized land? To be foreign to your language?

Dhillon will examine these questions and the works of Korean-American artist Theresa Hak Kyung Cha (1951-1982) and explore how the artist represents the embodied experience of written language in visual art practice as it relates to migration, identity, and self-hood. Through Cha’s artist’s books of the 1970s, as well as in her conceptual and performance-based artworks in a prolific practice made before her untimely death at the age of 31, we’ll examine Cha’s contributions to art in language and on the page.

Kim Dhillon is a writer, poet, curator, and art theorist. She teaches critical theory and curating at the University of Victoria as a sessional instructor, and has taught at Emily Carr University of Art + Design, Vancouver Island University, and the Royal College of Art (RCA). She holds a Ph.D. in Critical and Historical Studies from the RCA, London; an MA in Curating from Goldsmiths College, University of London; and a BA in Art History and English from McGill University.