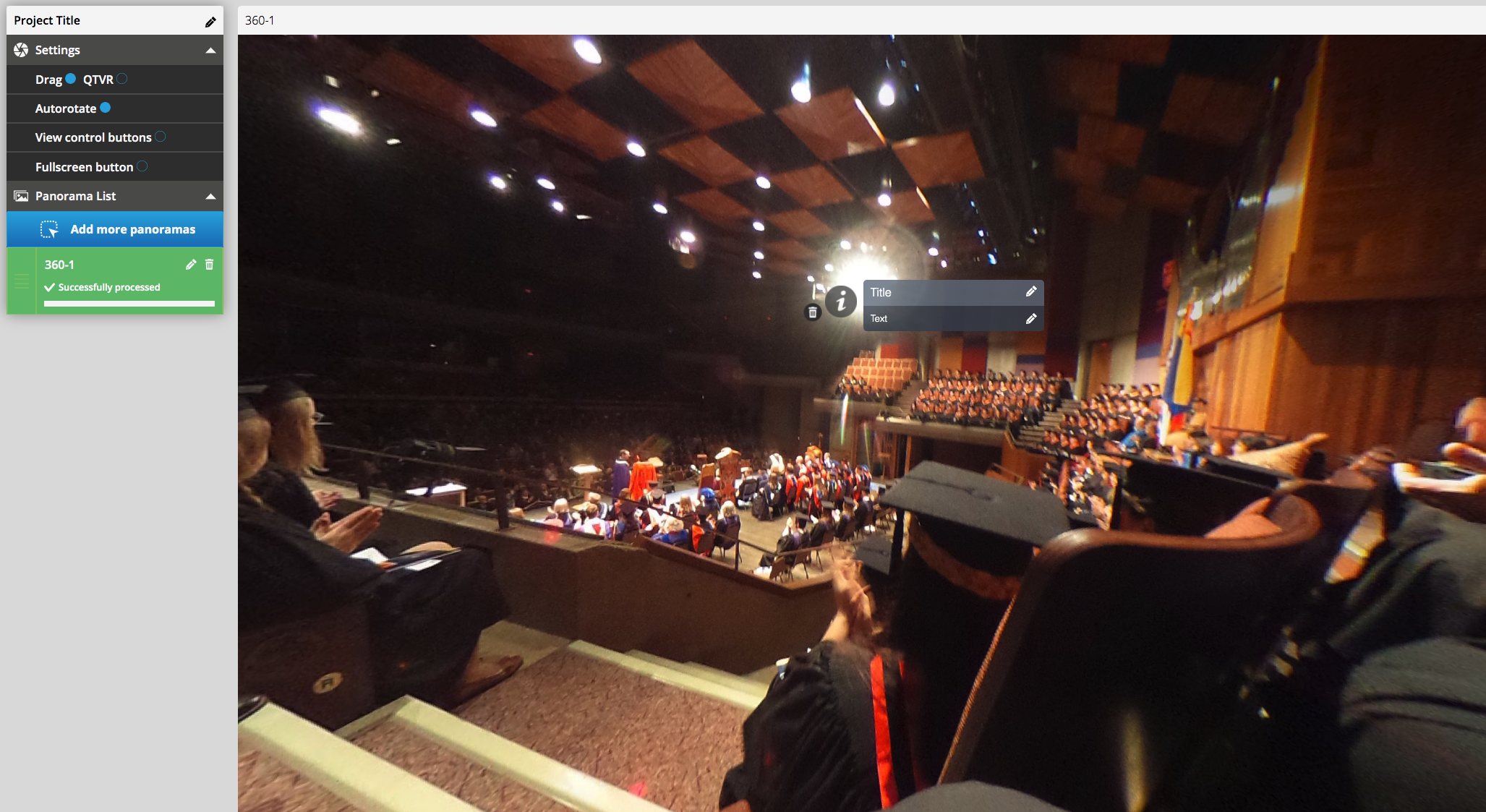 Are you a UVic student, staff, or faculty member and want to learn more about Virtual Reality, 360 Tours, and Augmented Reality? If so, then this hands-on workshop will give you an introduction to VR and 360 Tours using the Oculus Rift system, Marzipano, and the Google Virtual Tour Creator. Participants will be able to know and do the following by the end of this workshop: